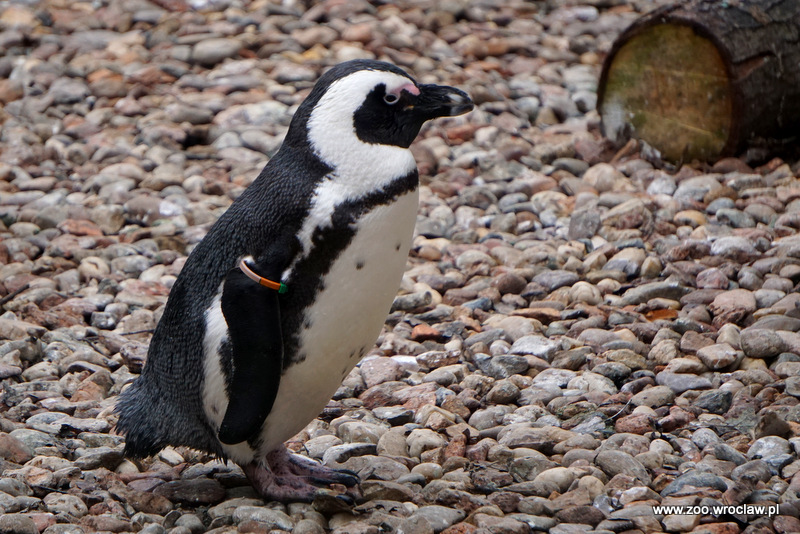 Let yourself be enchanted by the mysterious Czocha Castle.