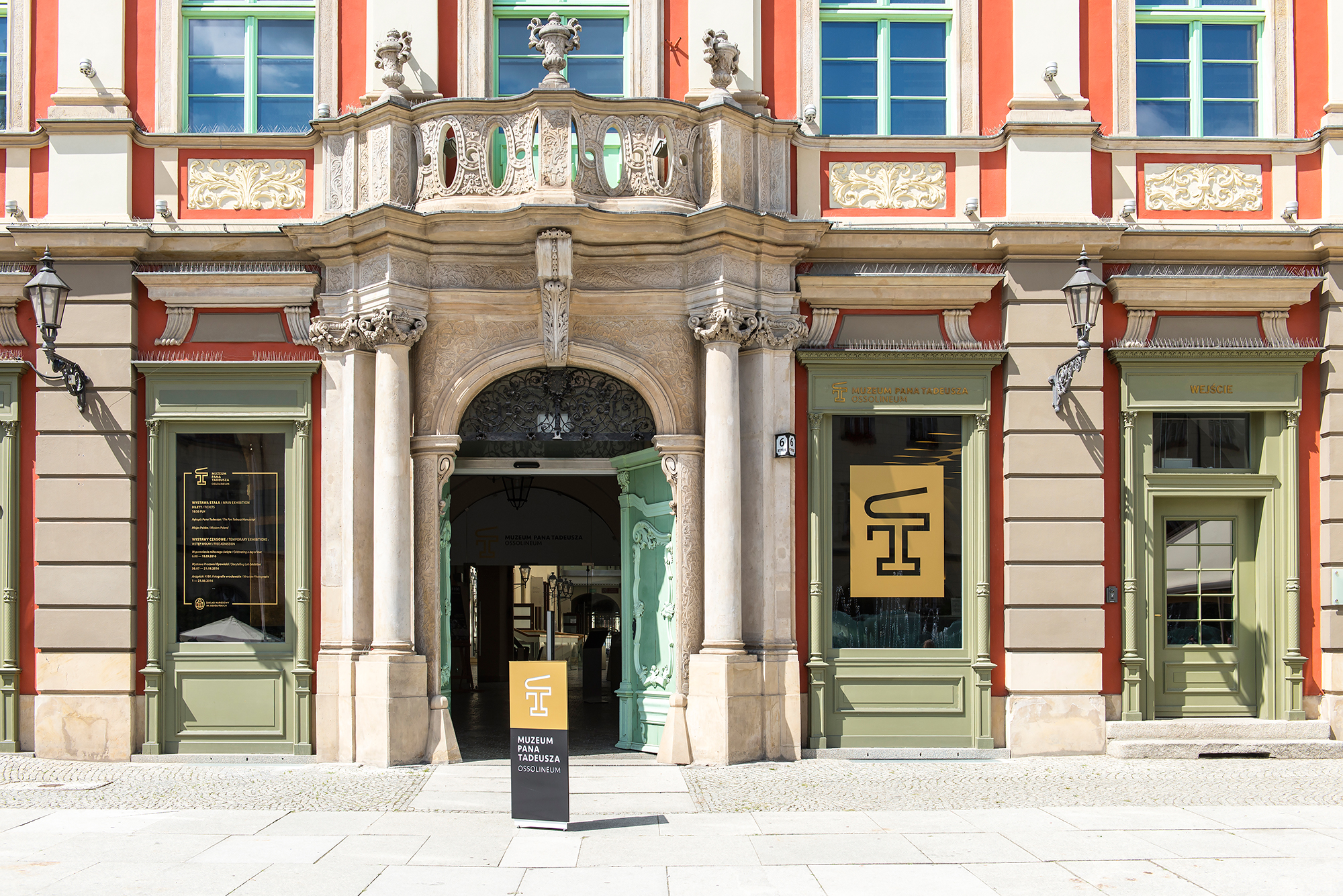 Located in a historic tenement house in the heart of Wrocław’s Market Square – Pan Tadeusz Museum, operating within the framework of the National Institute of Ossoliński – can boast not only of having in its collections the most valuable Polish literary manuscript. Why is it worth visiting?

This unique, modern Museum tells about the creation and fate of an extraordinary book – perhaps the last one, fragments of which almost all Poles know by heart. The only existing manuscript of Mickiewicz’s Pan Tadeusz, surrounded by several hundred authentic manuscripts, old prints, graphics, paintings, sculptures and everyday objects, and all complemented by over a hundred applications and multimedia presentations – is an effective invitation to talk about Polish culture and the history of the struggle for an independent homeland. Exhibitions devoted to “witnesses to history” – Jan Nowak-Jeziorański and Władysław Bartoszewski, as well as the Museum’s rich educational and artistic program broaden this perspective and allow for a real dialogue with the most interesting threads of contemporary culture.

An important goal of the museum is to expand the program and broaden the accessibility for people with disabilities. An equally important part of the mission is the organization of the #muzealniaki campaign, under which the Pan Tadeusz Museum, along with numerous institutions and organizations, promotes the presence of children in spaces related to culture.

The museum is located in one of the most beautiful bourgeois buildings in Wrocław – Kamienica pod Złotym Słońcem, on the western frontage of the Market Square.

The Pan Tadeusz Museum is part of the National Institute of Ossoliński, who has been shaping the way of thinking about tradition and cultural identity for two hundred years.

With over 300 years of tradition, the University of Wrocław is the oldest university in Wrocław and one of the oldest in Central and Eastern Europe, and its main building, located right on the banks of the Oder, still delights with its richly decorated, baroque facade.

The world would be much sadder if there were no tasty dishes. Our ancestors who lived in the former Eastern Borderlands(Kresy) of the Republic of Poland knew about it, and maybe they even indulged each other in this respect. In any case, the cuisine of the Borderlands, and especially Lviv , was famous for its abundance of food and drinks. And how much of Lviv is there in today's Wrocław and Lower Silesia cuisine? How to use the borderland culinary heritage in Lower...

Formerly in Jatki at Malarska street there were two rows of butchers shops where butchers associated in the town guild sold their products. Today, mainly artists from Wrocław (and one dwarf!) reside in this charming, narrow street near the Market Square. What is the history of this place?