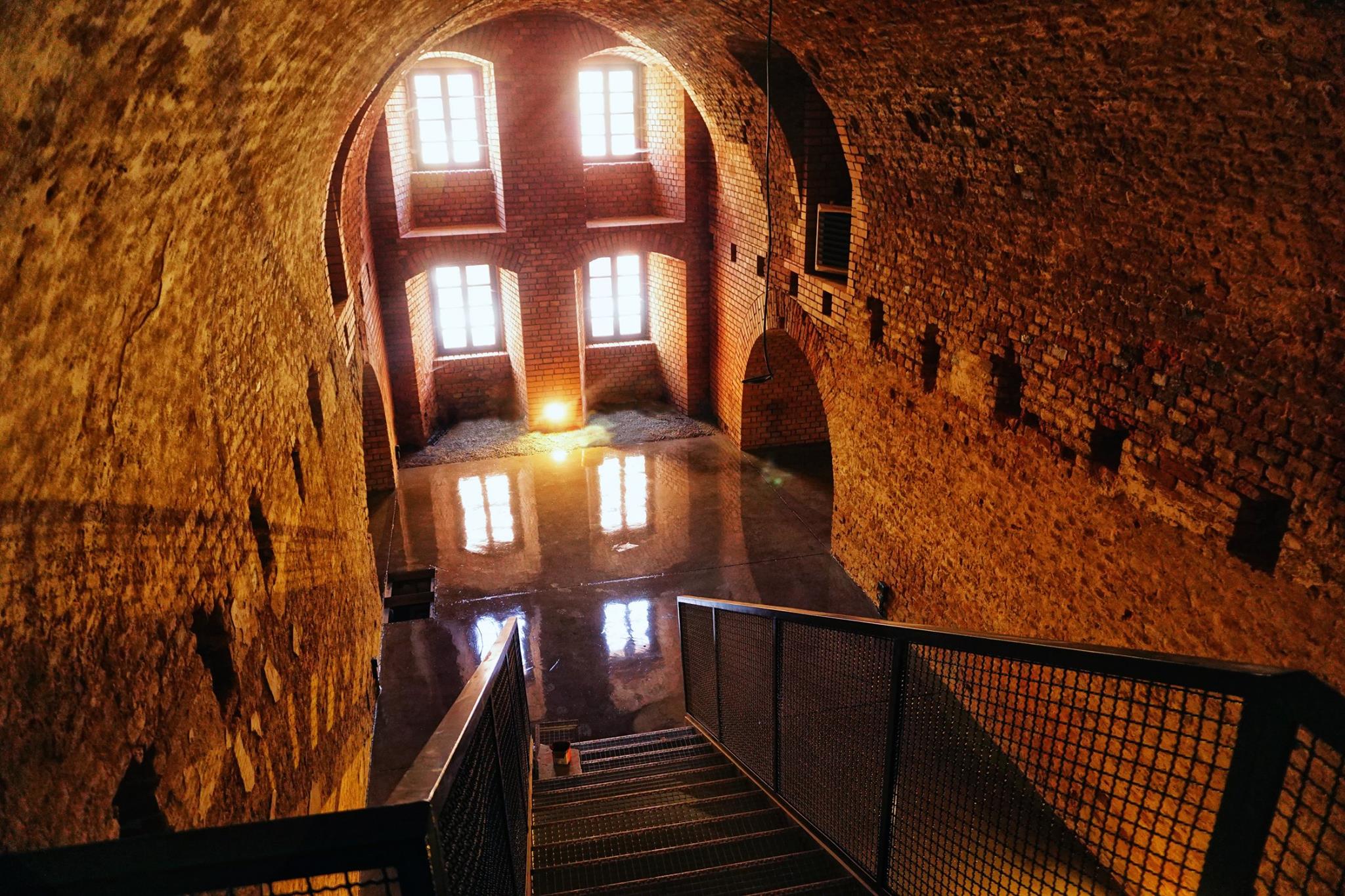 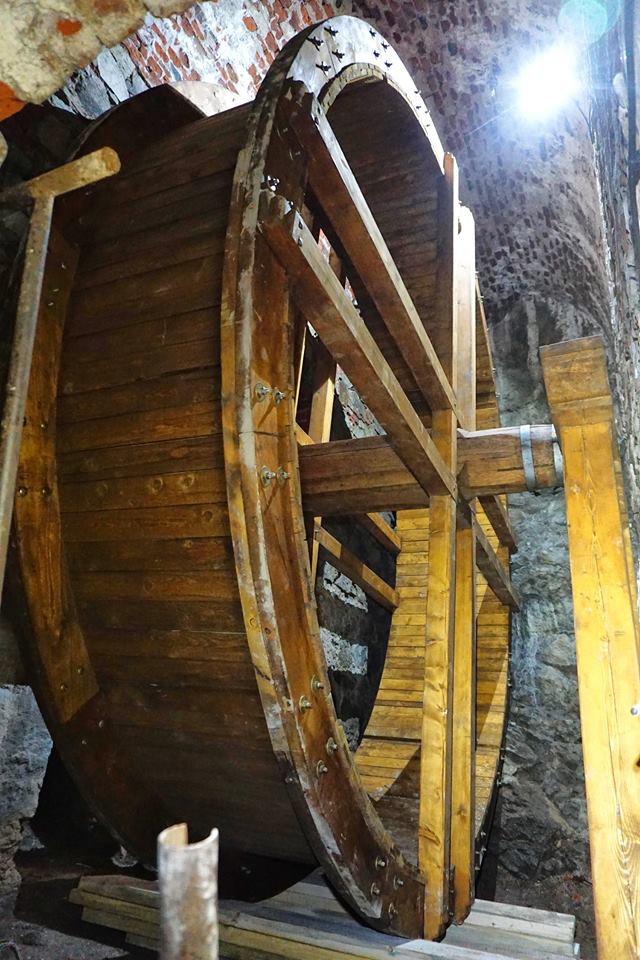 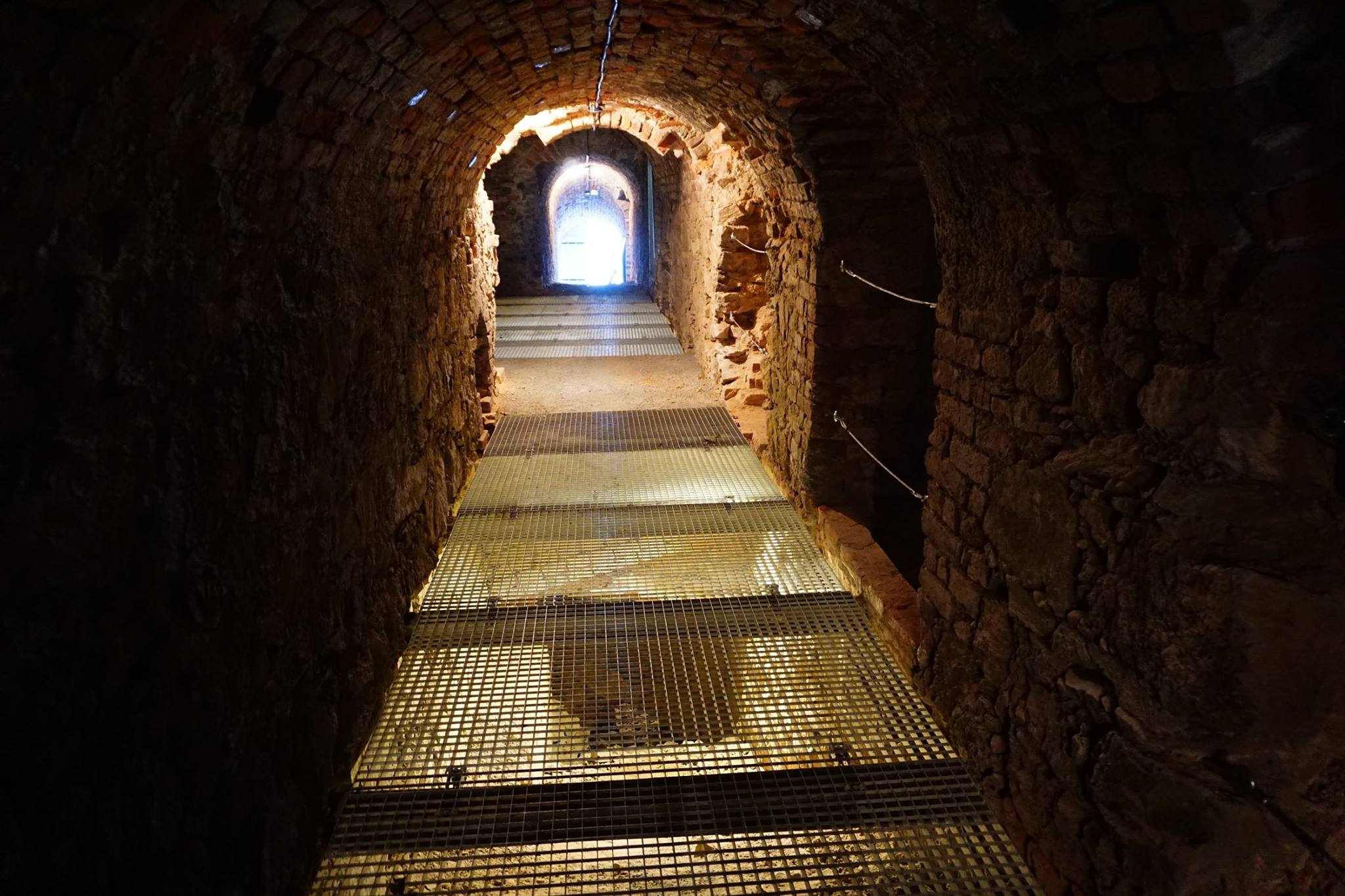 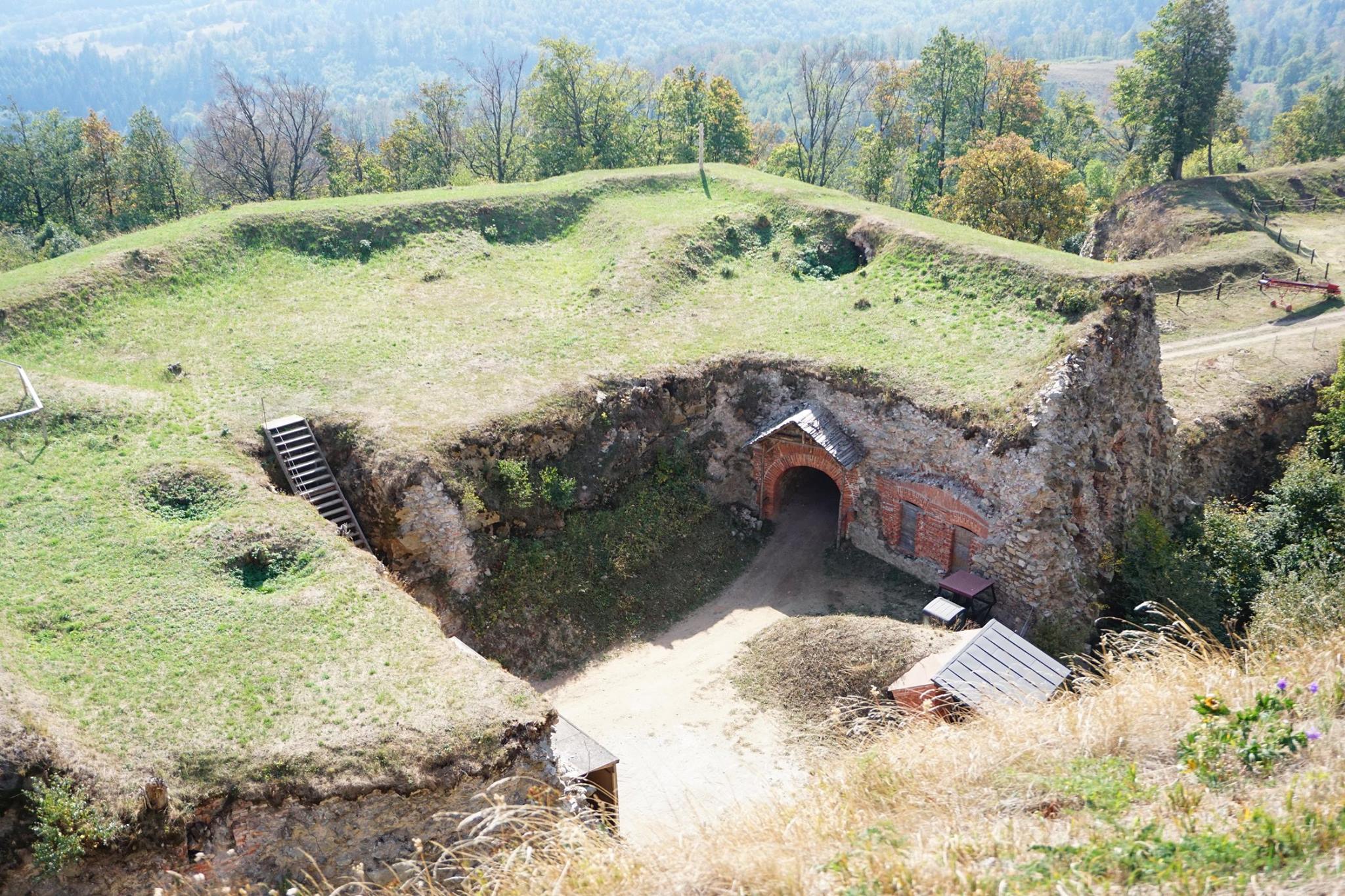 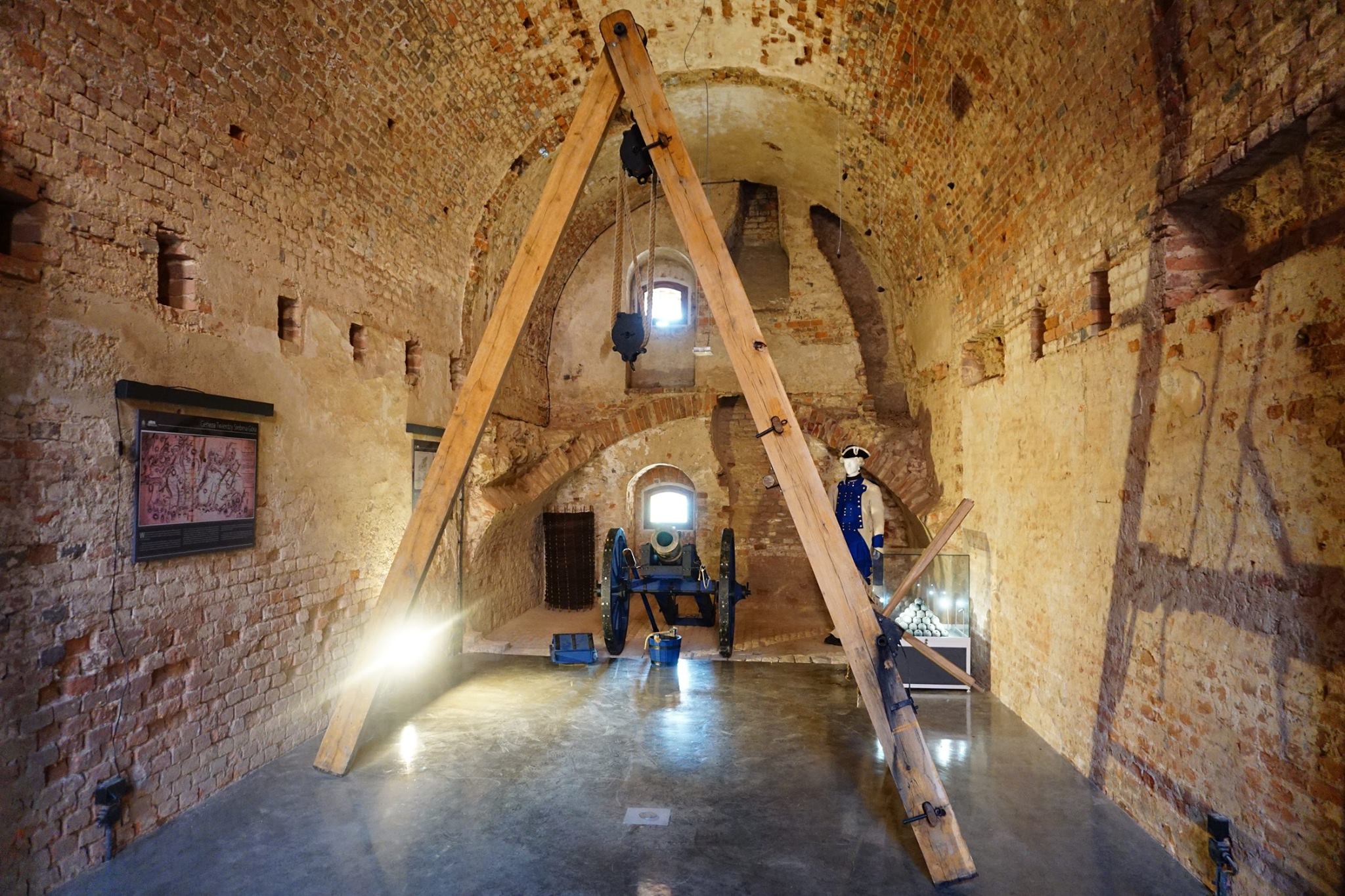 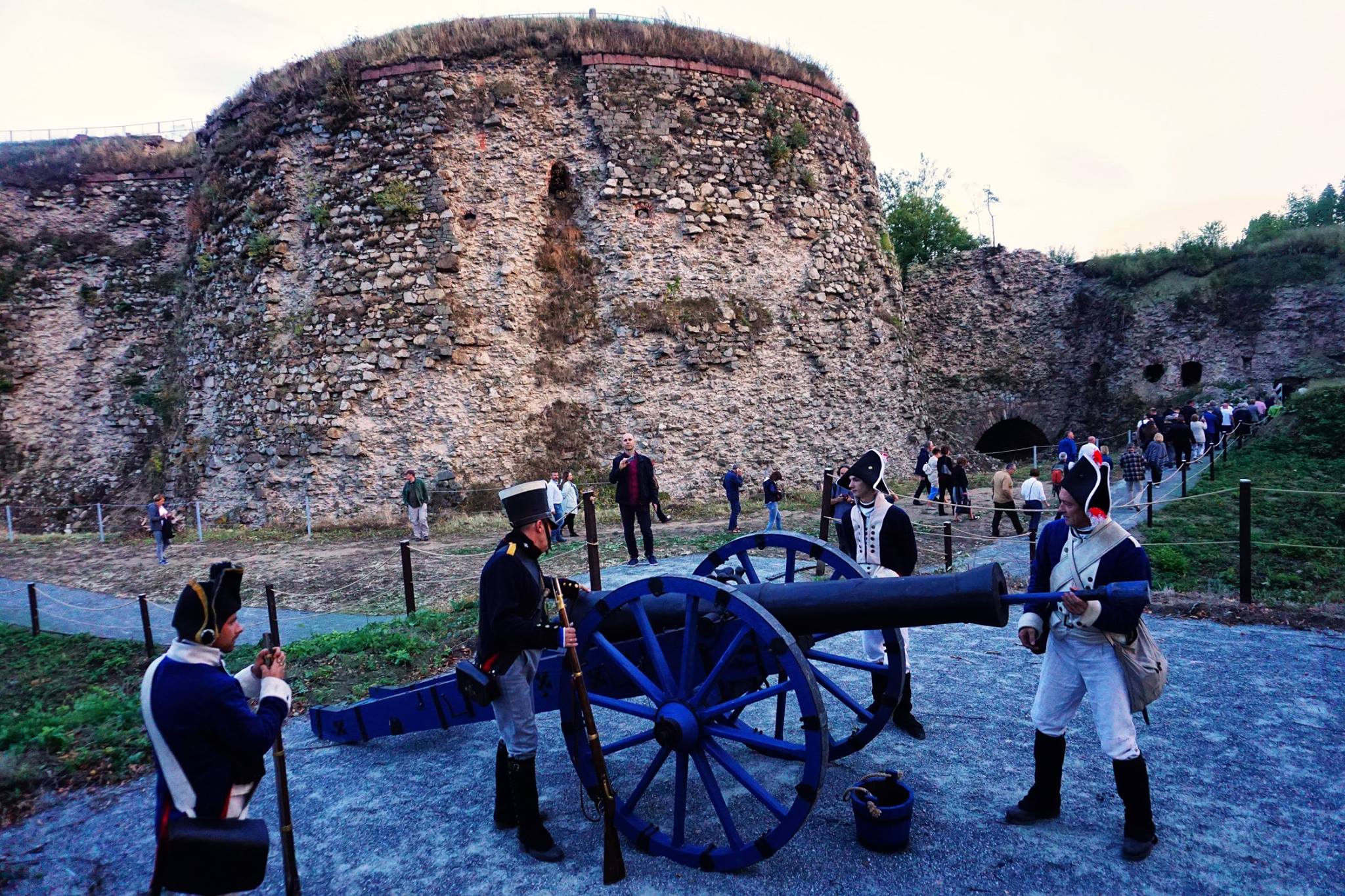 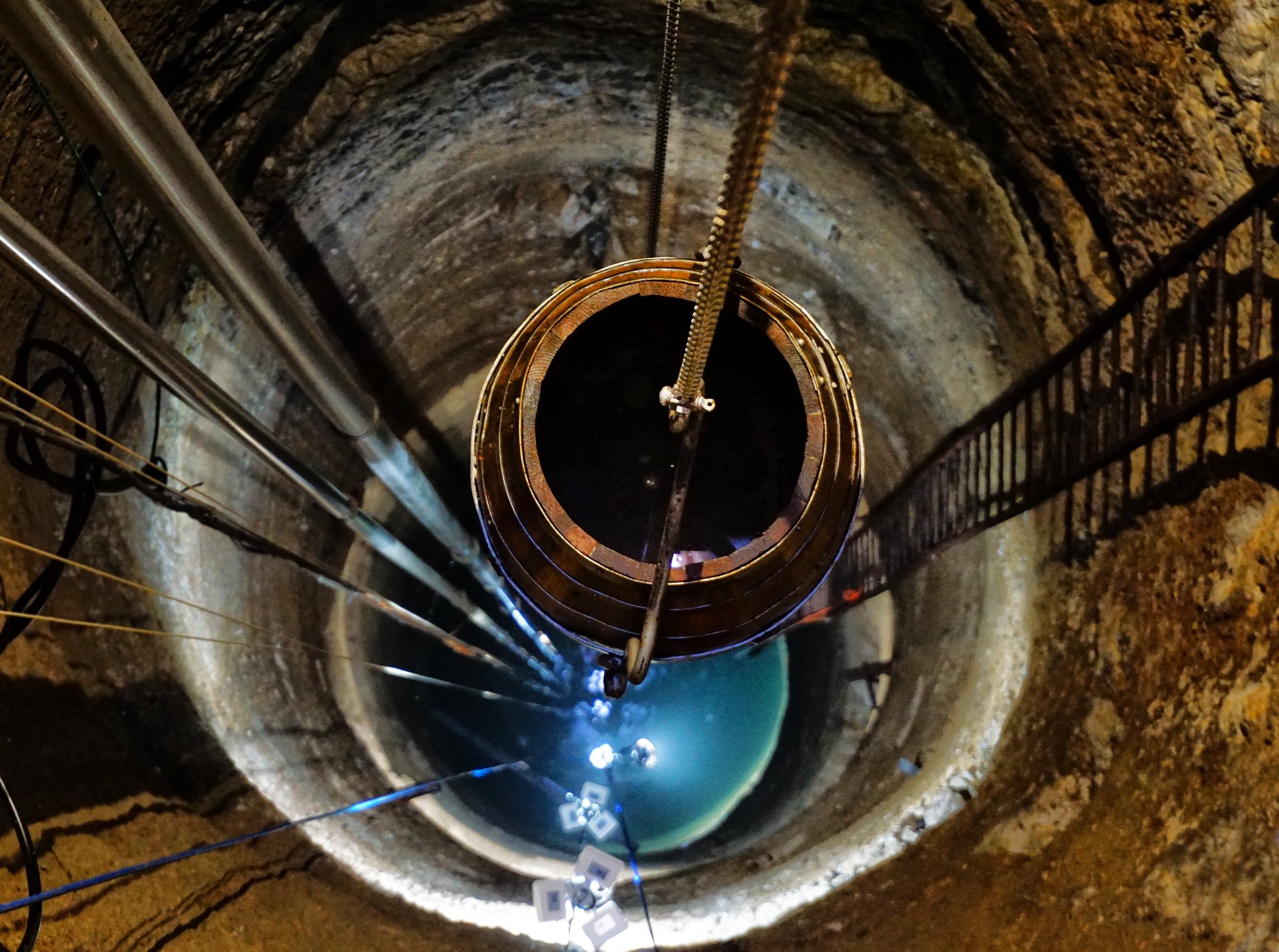 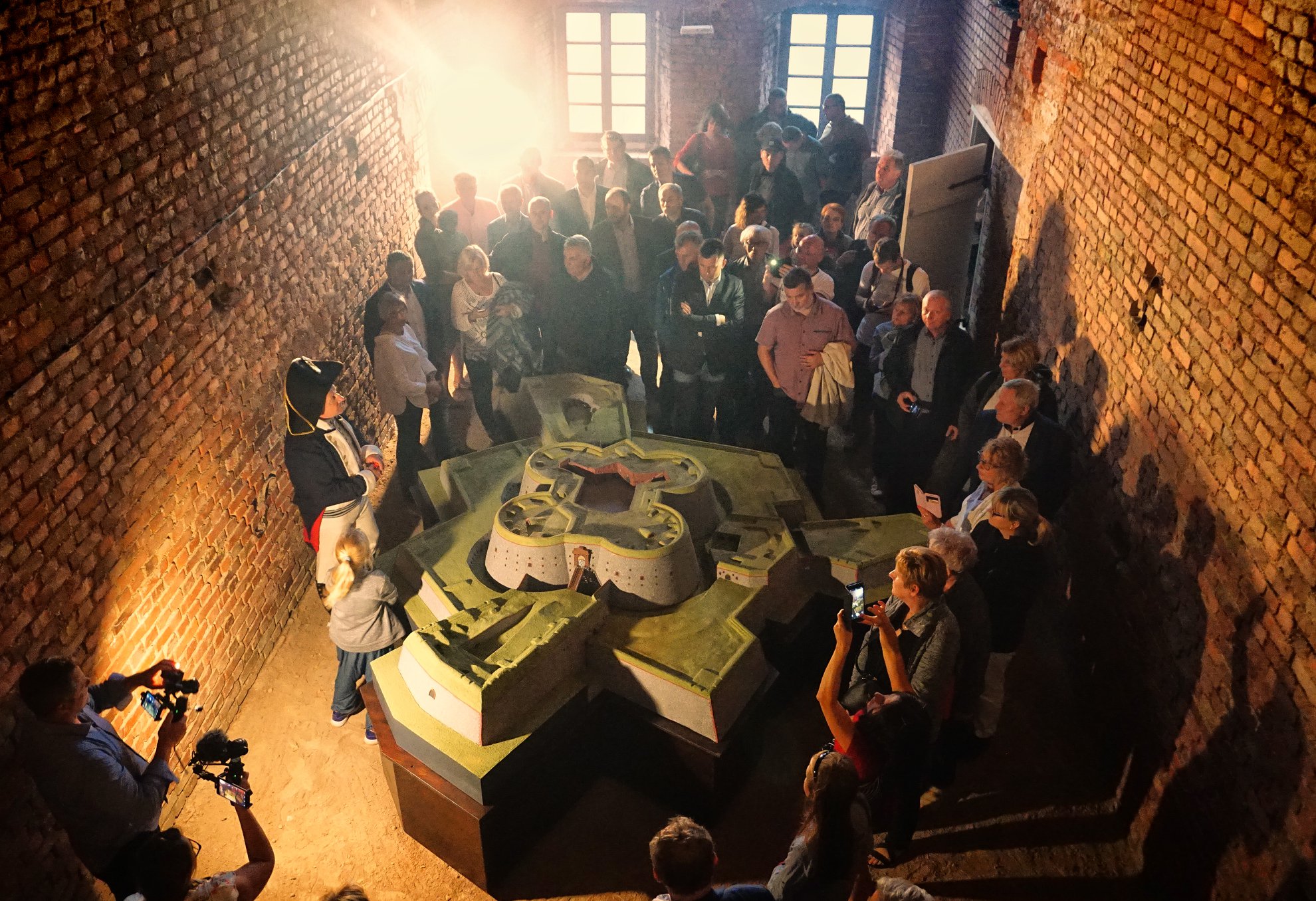 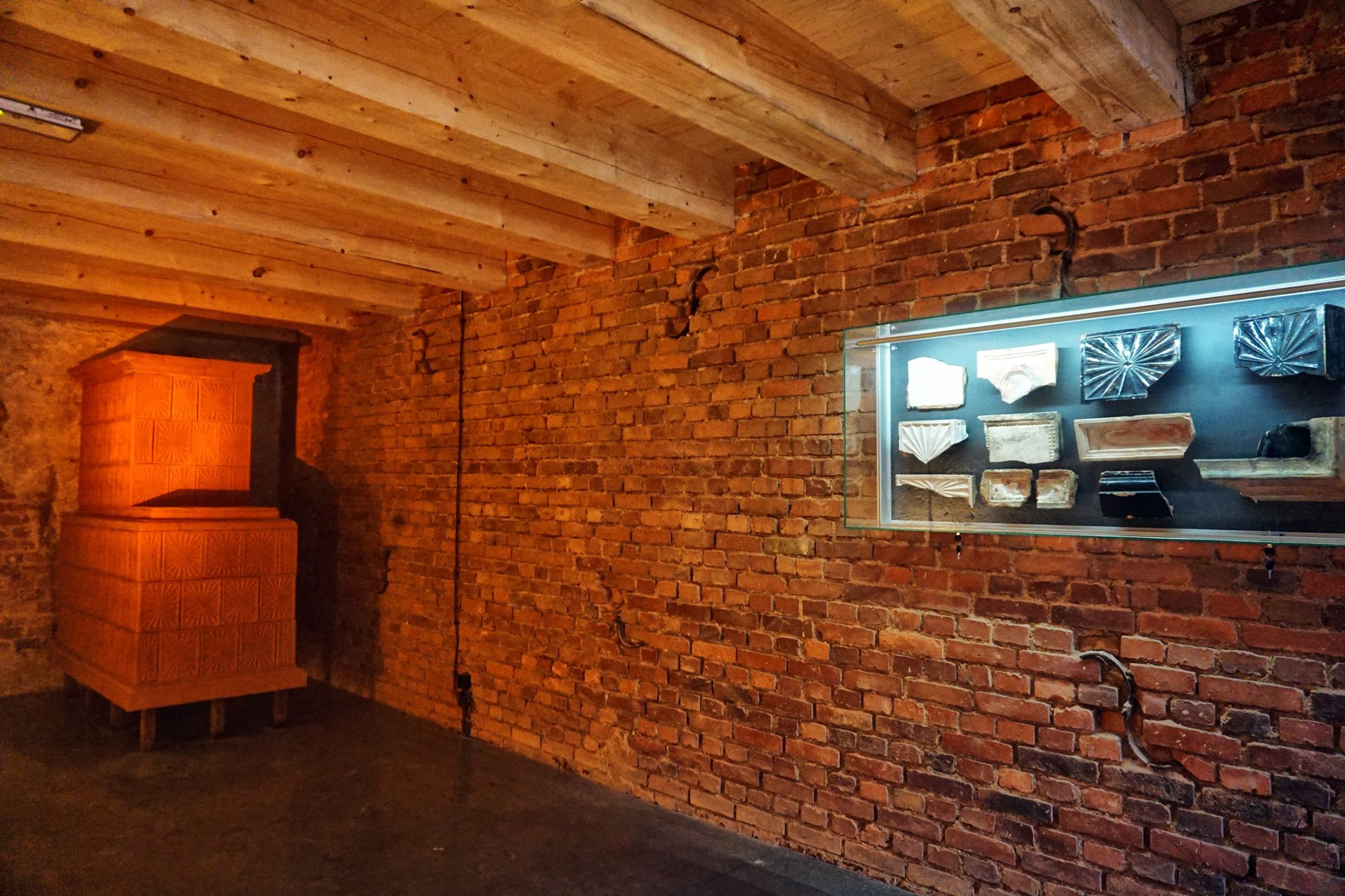 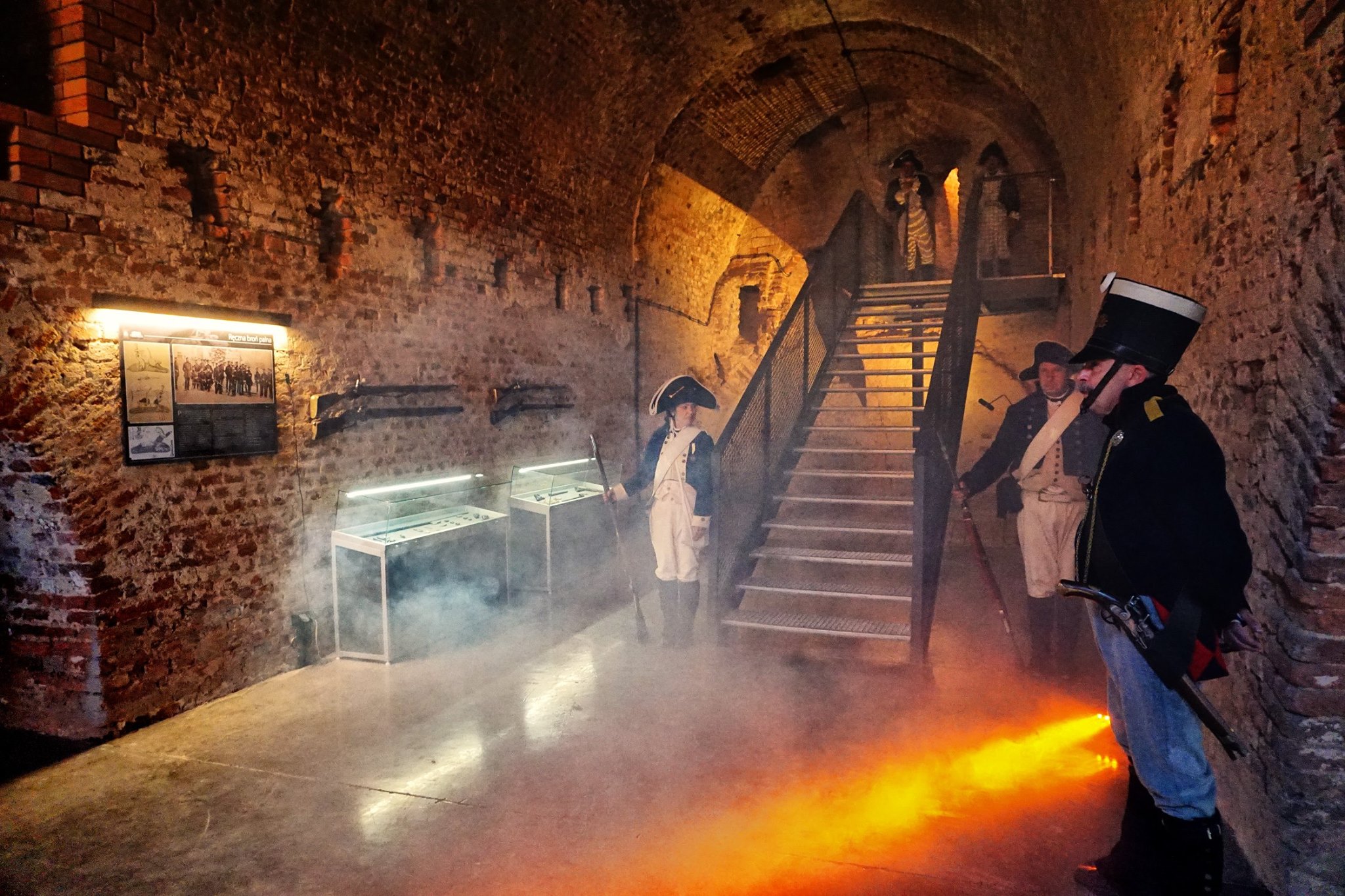 The Srebrna Góra Fortress is a unique object in the scale of the military cultural heritage of Europe and one of the most important attractions of Lower Silesia. At the time of its construction (1765-1777) it was one of the most modern fortifications of this type in Europe. The most impressive part is the mighty Donjon, one of the most interesting fortifications of the modern era. The vastness of the entire complex (over 100 ha and 3 km long) and its location on the peaks make the stronghold of the Srebrna Góra one of the largest mountain strongholds of our continent. The uniqueness of the Fortress and its rank were recognized in 2004 by the President of the Republic of Poland, while it was given the status of a Historical Monument (Pomnik Historii).

During their stay, visitors have the opportunity to meet a guide dressed in the uniform of a Prussian soldier, who presents the history and interesting facts of the Fortress. The program includes, among others tour of the courtyard, underground casemates, exhibition of finds from the 18th century, demonstration of a musket shot. A particularly interesting place is the observation deck on the crown of Donjon. There is a real treat waiting for tourists here, i.e. a beautiful panorama reaching the Opawskie Mountains and the Śnieżnik massif. The forested ridges of the Bardo and Sowie Mountains rise closer. The offer includes proposals for individual visitors, organized groups, school trips and participants of training and integration meetings.

From the end of September, the fortress invites you to see a completely new exhibition and sightseeing route. Thanks to the support from EU funds under the Regional Operational Program of the Lower Silesian Voivodeship, another part of the fortress was renovated to preserve and present the most important elements of the defense works. The new route shows underground water intakes with a well (53m deep, carved in the rock) and a collection mechanism, considered one of the greatest water crafts in Europe, an underground drawbridge, a passage through the deepest moat in Poland (29m high) and captivating ruins of a partially blown up 1879 r. Adults, children and teenagers can get to know the whole range of fortress artillery used to defend the fortress, together with a display of a replica of the largest gun in Silesia. You will learn about the life and service of soldiers over two hundred years ago. As part of the new route, the soldiers ‘rooms were equipped with bunks, tiled stoves, displays of uniforms and all equipment such as a satchel, haversack, pouch, canteen, personal items, cleaver, coins – soldiers’ pay. A unique attraction is the purchased fortress artillery such as 12-pound cannons with a tow truck and artillery tools, in the places of the preserved cannon station and artillery position, stick mortar with the restoration and display of mortar bomb elements, Bavarian howitzer, tripod – reconstruction of the cannon lift according to the models used in Prussia in the 18th / 19th century, grenade shaft, flintlock rifles, cannonballs, missiles, bombs, grenades.

All attractions have been prepared in such a way as not to tire and bore the audience, on the contrary, to allow them to move to the times of the eighteenth century functioning of the mountain fortress.

Enabling the entrance to currently unavailable fortress buildings and extending the sightseeing route in a way that allows you to go around the entire outer ring of fortifications surrounding the main structure of the fortress – Donjon – is a long-awaited moment. Thanks to this, you can see the enormity of the building, display the preserved elements of the Fortress, including those that determine its uniqueness from the period of its operation, and the presented exhibitions provide the best living lesson in the presented history.

The fortress in Srebrna Góra invites you to visit from 10:00 to 18:00, and from July 1 to August 31 every Saturday and Sunday from 10:00 to 19:00. It is a great idea to spend time all year round. We encourage you to visit this interesting place on the map of Lower Silesian tourist attractions and to come back due to the continuous development of the facility.