The most valuable monuments of the region placed on the UNESCO World Cultural and Natural Heritage List.

Established in December 1975, the UNESCO World Cultural and Natural Heritage List already includes over 1050 objects of exceptional historical and natural value for all humanity. In Poland alone there are more than 15 places recognized by UNESCO as particularly important to protect and maintain for future generations. The list includes Old Town in Cracow, Teutonic Castle in Malbork, Bialowieza Forest, salt mines in Wieliczka and Bochnia and three monuments from Lower Silesia – peace churches in Swidnica and Jawor and Centennial Hall in Wroclaw (entered on the UNESCO list in 2001 and 2006 respectively). 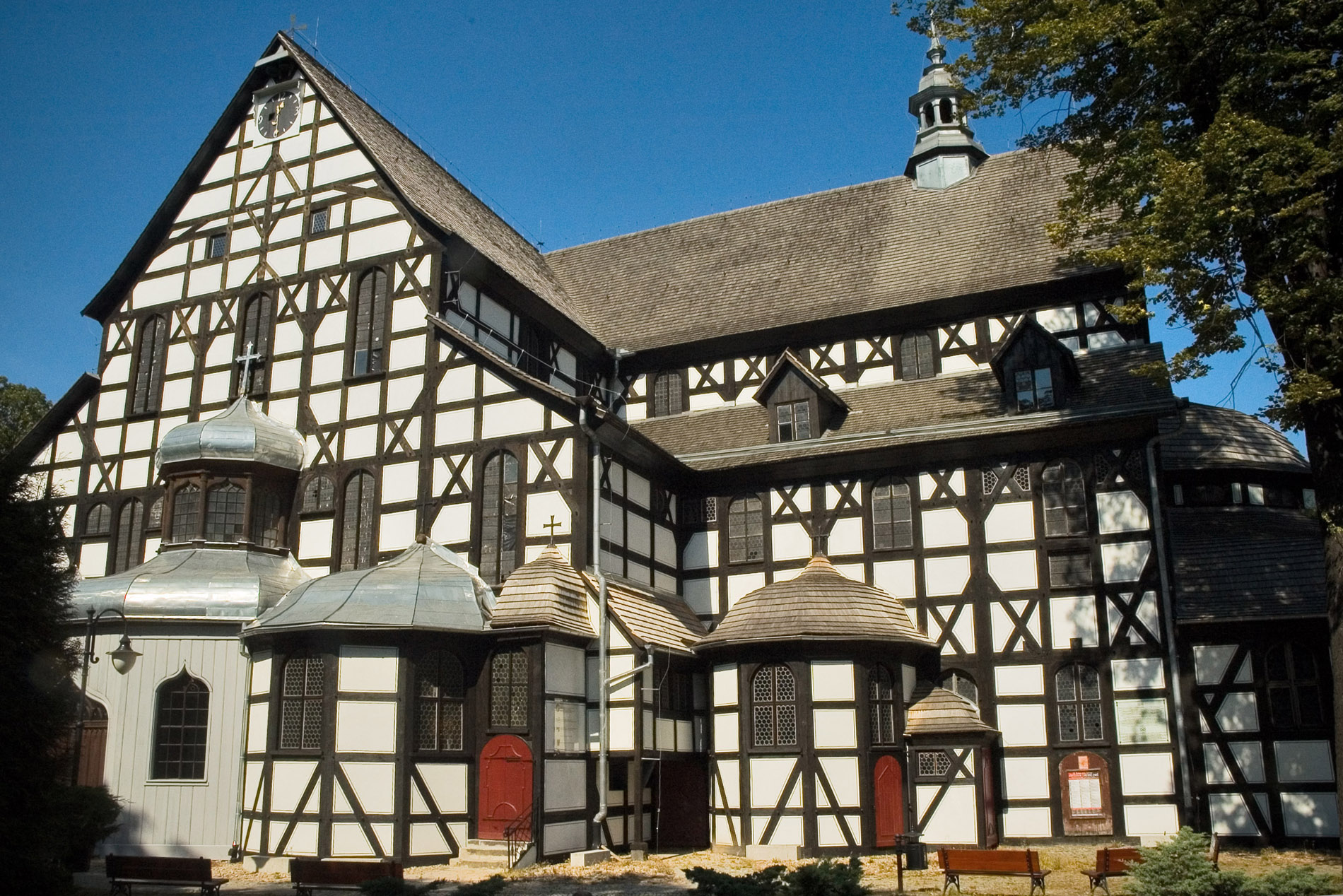 Evangelical churches in Swidnica and Jawor, built after the conclusion of the Peace of Westphalia ending the Thirty Years War, are the largest wooden religious buildings in all of Europe. Their richly decorated interiors are an extraordinary example of Baroque religious architecture. The uniqueness of the churches of peace on a global scale is evidenced, among others, by the fact that for their construction, which could not last more than a year, only perishable materials (wood, clay, sand and straw) were used because such was the condition under which the Catholic emperor agreed to their erection, and the reason why Glogow temple did not survive until our times being, in 1758, consumed by fire. 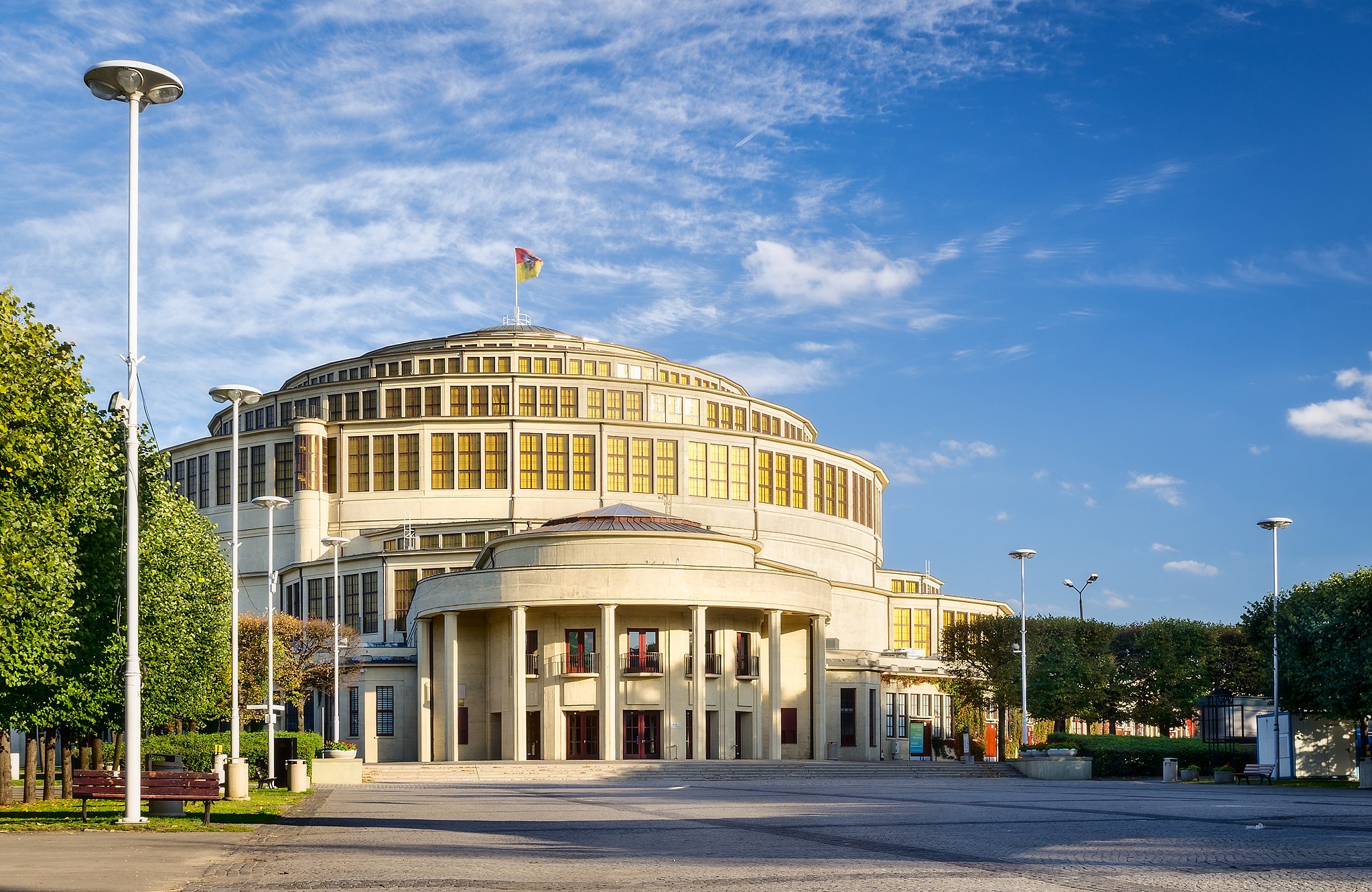 There is a clear reason why Centennial Hall, designed by Max Berg, claims to be the pearl of modernism. The building was erected at a rapid pace (the works from the moment the site was prepared and the foundations laid lasted only 14 months), and the highest quality materials, including then modern reinforced concrete, were used by builders for the characteristic dome structure (then the largest in the world). Berg’s bold, minimalist design which deliberately abandoned the decorative elements still arouses widespread admiration among visitors today.