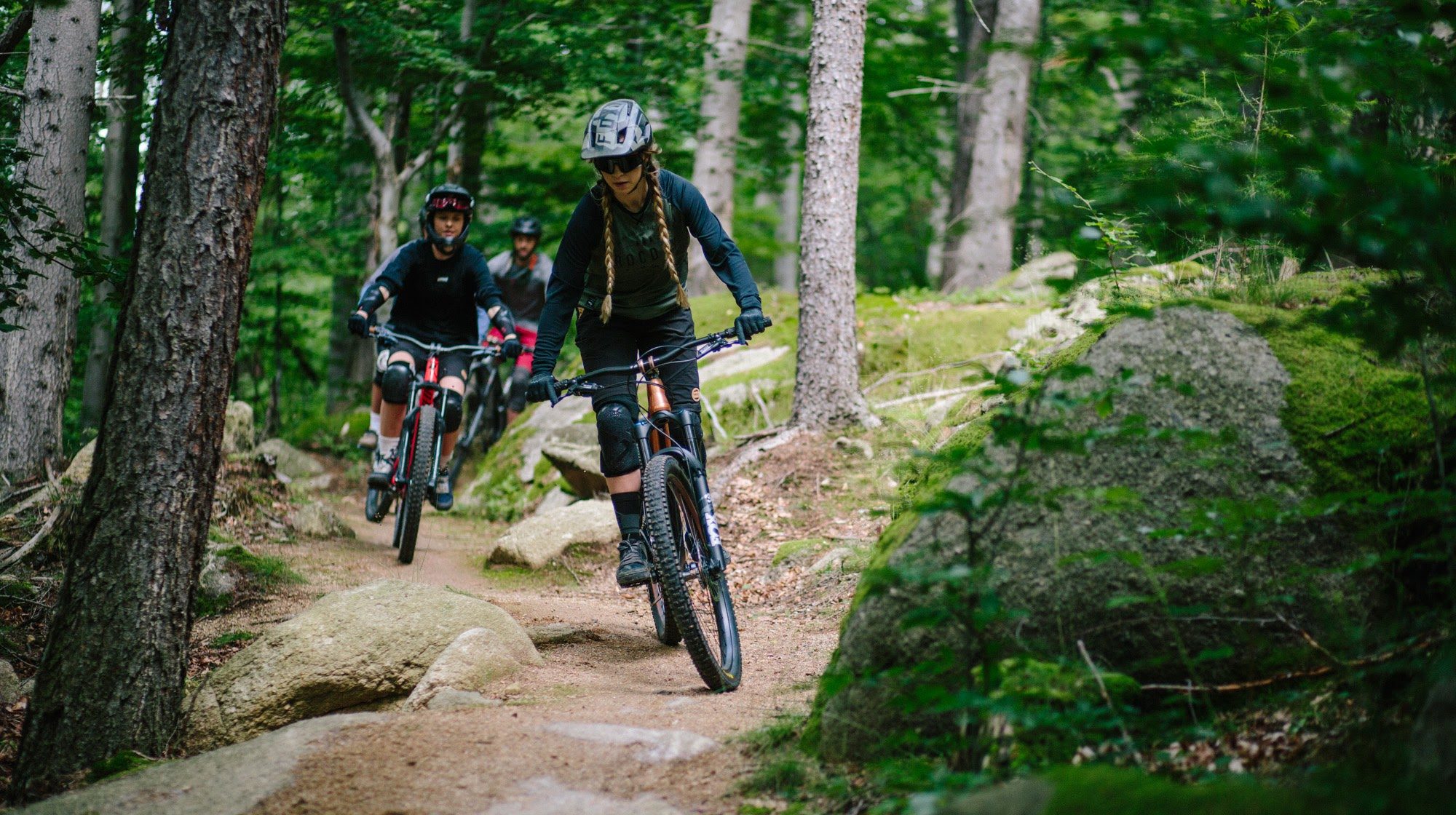 A new campaign of the Marshal’s Office of the Lower Silesian Voivodship promoting cycling tourism has just launched. See the first encouraging spot for cycling activity!

Lower Silesia – find your route! – this is the slogan of the new campaign of the Marshal’s Office of the Lower Silesian Voivodeship, which will be launched on October 1st. The action is aimed at promoting cycling tourism in the region.

As part of the campaign, a series of spots promoting active tourism and the most beautiful places in Lower Silesia will be created. From October you will be able to see the spots on Polsat TV, in Lower Silesian cinemas, on Koleje Dolnośląskie trains and in social media. There will also be inspirations for various groups of tourists, interviews with sports stars and a series of articles on bicycle routes in the region.

“Lower Silesia is a wealth of bicycle routes – for more and less experienced cyclists, both in the lowlands and in the mountainous terrain. Through this campaign, we want to show the potential of our region and encourage people to discover its charms from the perspective of two circles, ”says Cezary Przybylski, Marshal of the Lower Silesia Province.

Mountain bikes, road bikes, touring bikes, e-bikes, tandems, cargo bikes, handbikes – the choice is huge, as is the range of people who ride them. An important element of the Lower Silesia campaign – find your route is its second message: EQUAL IN PASSION, emphasizing that bicycles are an ecological way of traveling, but also a passion for everyone – that is why people of all age categories are presented in the spots: from children to seniors, people with disabilities, people practicing sports professionally and amateurs. Each of them will find their own route in Lower Silesia.

“On the bicycle routes of Lower Silesia, we can meet people with various disabilities more and more often. For them, tourism and recreation are also a very important form of rehabilitation and activation. This only confirms that disability is not a barrier disallowing these dreams to come true “- emphasizes Paweł Parus, Plenipotentiary of the Marshal for Persons with Disabilities

A LAND OF DIVERSITY

The length of bicycle routes in Lower Silesia is estimated at 8,000 km. More than 200 ideas for bicycle trips of various difficulty levels can be found on the website Rowerem.info and in the mobile application Dolny Śląsk rowerem (available for Android phones), where you can find routes with descriptions and photos.

LOWER SILESIA IS THE BEST!

The choice of bicycle routes in the region is huge. It is here that you can find, among others Singletrack Glacensis the largest network of singletrack (narrow, one-way tracks) in Europe! The routes run through the picturesque Kłodzko Valley (Glacensis is its Latin name).

The Barycz Valley with the largest complex of fishponds in Europe or the largest forest complex in Poland – Bory Dolnośląskie with interesting routes around Bolesławiec, through which you can reach the castles – Kliczków and Grodziec, are worth recommending for bicycle rides from the lowland and flat regions of Lower Silesia.

Tourists visiting the Książ Castle can take advantage of the offer of a trip around the Książański Park or on two wheels to climb Chełmiec, the top of the Wałbrzych Mountains.

In the south, adventurous cyclists will face the challenges of the Owl, Izerskie and Karkonosze Mountains. The areas of the Kaczawskie Mountains and Foothills are also perfect for cycling – small hills should not cause problems for cycling enthusiasts, and the volcanic landscapes with interesting formations, such as the Wielisław Organ, are a paradise for everyone interested in the natural heritage of the country.