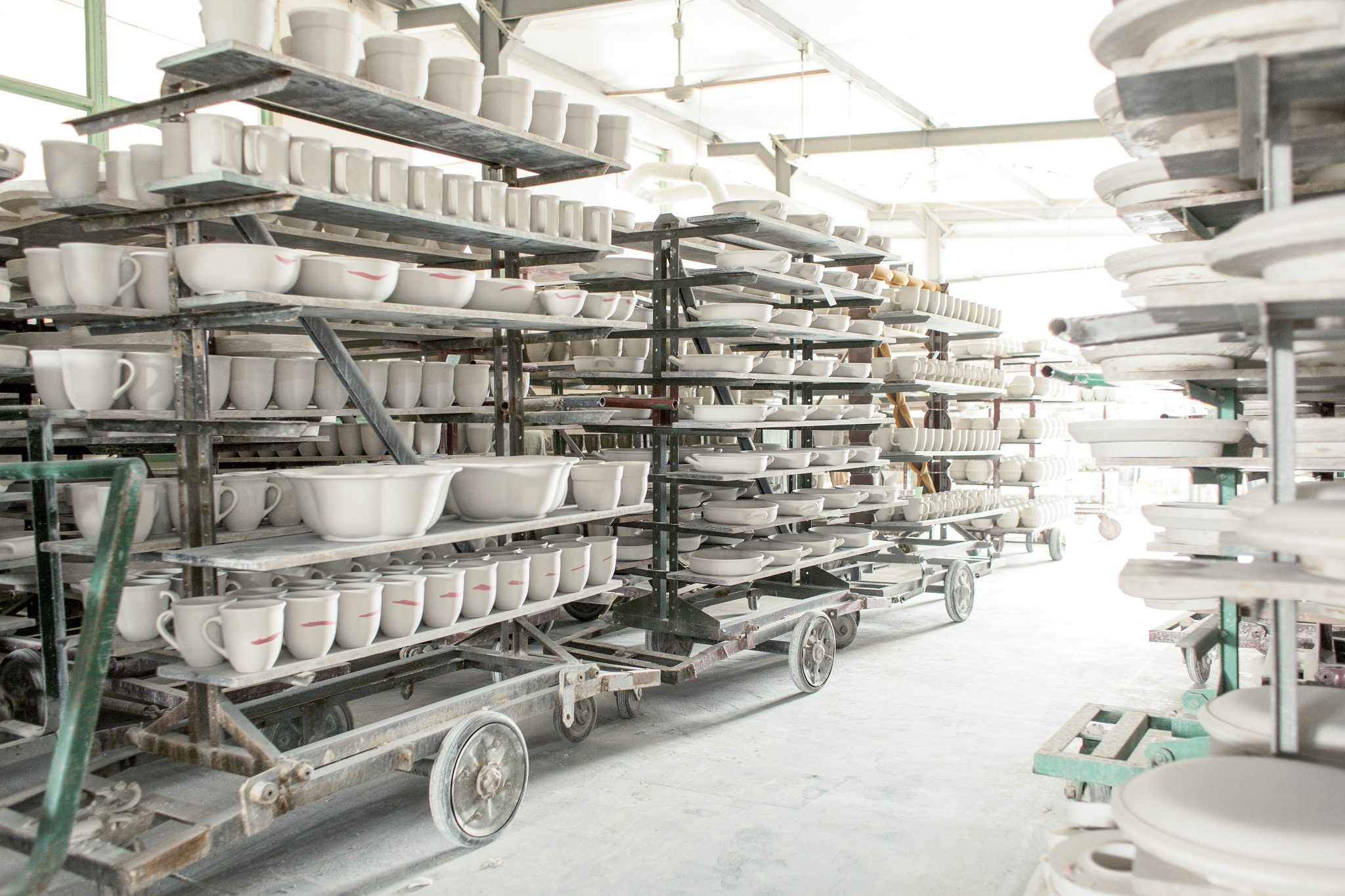 The history of ceramic products from Boleslawiec dates back to the medieval times when the first mention of potters from the town, using abundant clay deposits for the production of stoneware, appears in written sources at the end of the 14th century. Two centuries later local potter masters are already associated in a guild, which then guarded not only the interests of the producers but, above all, the quality of their products. Ceramics from Boleslawiec began to enjoy popularity on the European scale in the 18th century when it even found its way to the European royal courts. At that time, very characteristic brown enamel dishes decorated with white overlays were produced. Over time, they were replaced by products made with another technique having colourful stamp decorations on a white background, i.e. exactly those that we most often associate with the works of craftspeople from Boleslawiec today. At the end of the 19th century the Ceramics Vocational School, which taught completely new decorating techniques, was founded in the town. Local ceramics factories, including Julius Paul (Julius Paul & Sohn), benefited from the knowledge acquired by young potters. The Artistic Ceramics Cooperative refers to its tradition. The cooperative has a rich assortment of approximately 900 forms and 5000 decoration patterns including characteristic stamps in the shape of circles, dots, fish scales and many more. The creators of Ceramic Plants Boleslawiec, which in 1980 separated from enterprises developed after 1946, also refer to the pre-war tradition thus significantly contributing to the rebirth of interest in Boleslawiec stoneware. Another important point on the city map is ‘Manufacture’ (Manufaktura) closely cooperating with the Ceramics Museum in Boleslawiec, and, apart from producing its own products, also organizing workshops for hand-decorating of ceramics. Before shopping, it is definitely worth visiting ‘Manufacture’ as the Living Museum of Ceramics – this is one of the very few occasions to watch the best specialists at work. 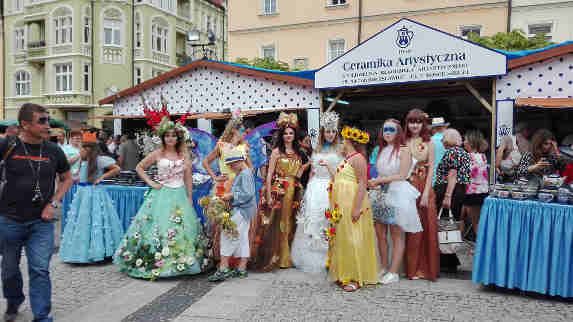 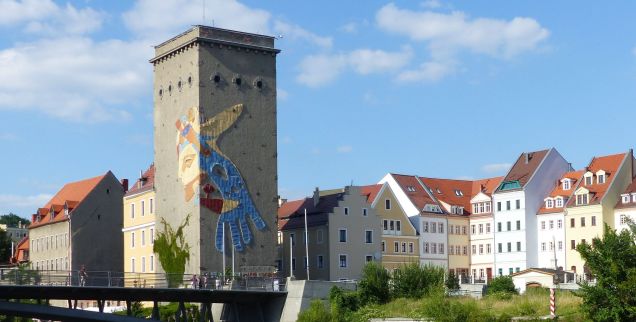