Trzebnica Hills are located north of Wroclaw and despite their great diversity and multitude of monuments, they are a relatively unknown part of Lower Silesia. The region is mainly visited by the inhabitants of Wroclaw enjoying short weekend trips. Many monuments have been preserved here and there are forests abundant in mushrooms and berries. Trzebnica Hills are part of the nearly 200-kilometer long Trzebnica Embankment, which also includes Zary Hills and Dalkow, Ostrzeszow and Twardogora Hills. The highest hill of the Embarkment is Kobyla Gora (A Mare Mountain) (284 m a.s.l.) and in Trzebnica Hills it is Farna Mountain (257 m a.s.l.) located west of Trzebnica. These areas gained their shape during the Central Polish glaciation and are the remains of heaps of sand pushed by the head of the glacier. Erratic boulders brought from distant Scandinavia are also frequent here. 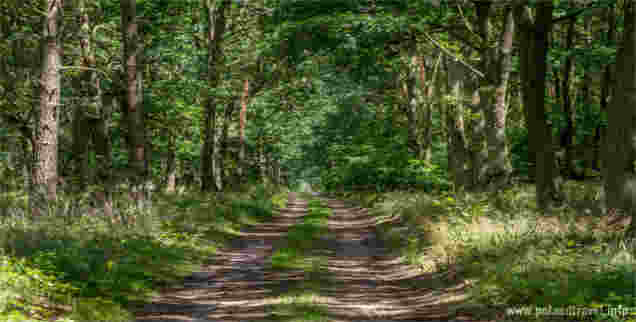 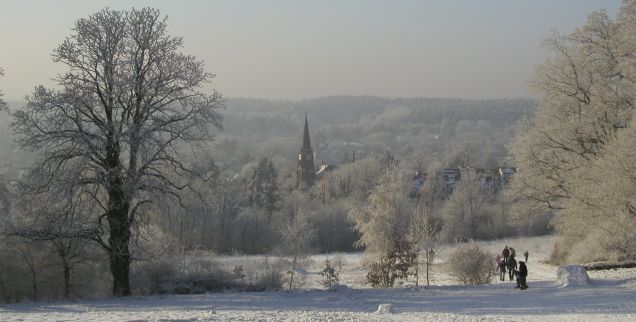 Oborniki Śląskie is a small town located north of Wrocław, formerly known mainly due to local health resorts and sanatoriums, which contributed to its intensive development at the turn of the 19th and 20th centuries.

Weekend trip around the Trzebnica Hills

Where in the immediate vicinity of Wrocław spend a weekend surrounded by picturesque landscapes, relaxing in the bosom of nature and spending time on a walk, cycling or tasting wines from local vineyards? The answer is very simple - in the Trzebnickie Hills region! We invite you to get to know the northern part of the Lower Silesia Province together. 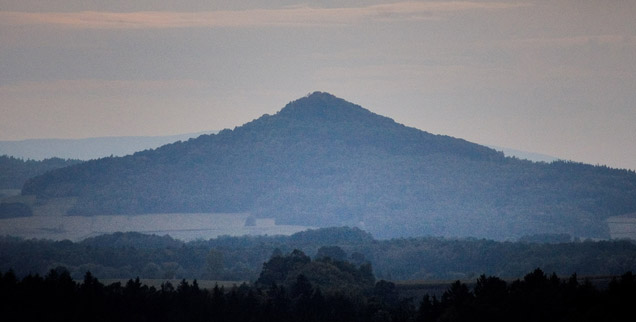 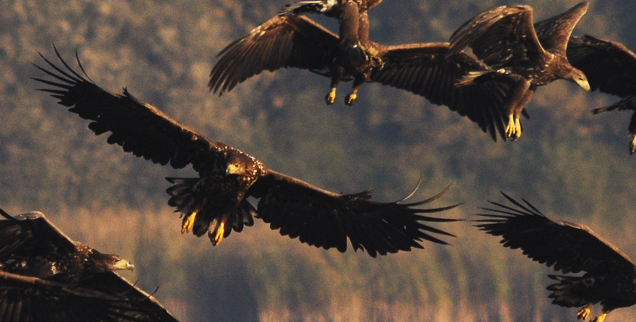 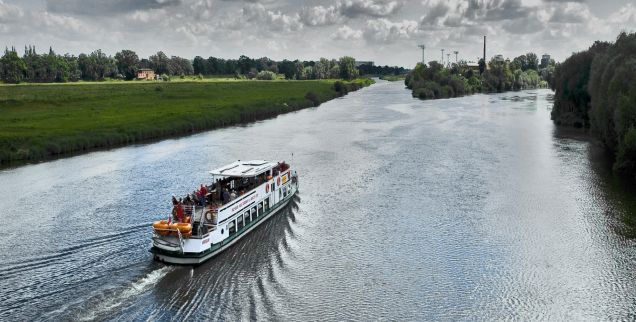 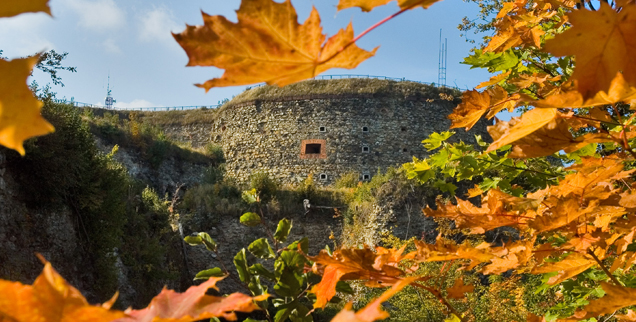 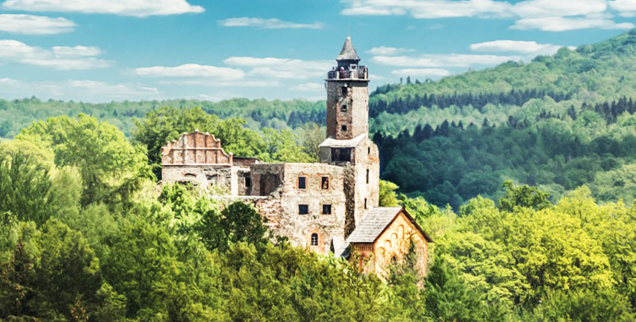 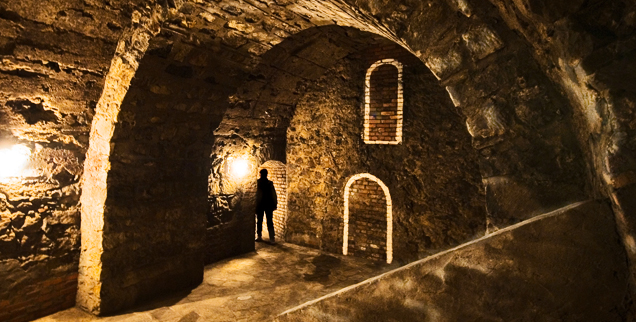 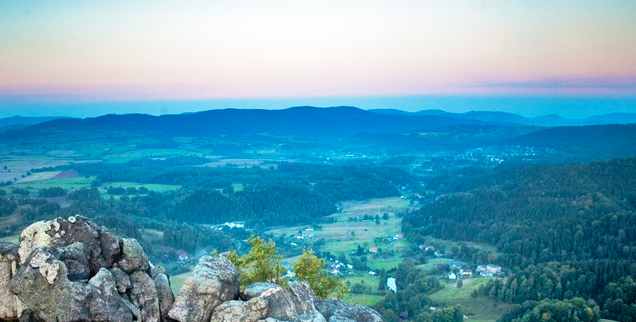 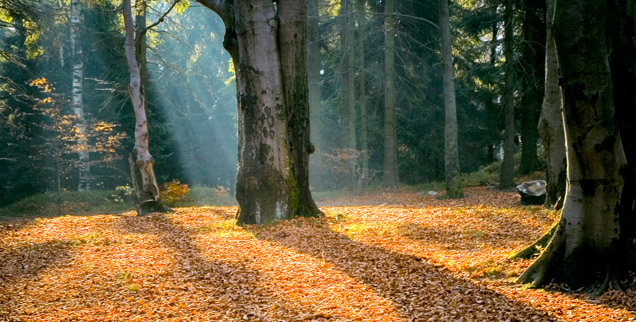