The Opawskie Mountains are a small range in the Eastern Sudetes, mainly in the Czech Republic, in Poland, occupying only the areas south of Głuchołazy and Prudnik in the vicinity of the famous holiday resort – Jarnołtówek. To the south-west and south they border the Jeseníky Mountains – a mountain group to which they actually belong. They are located in Silesia.

The Opawskie Mountains are several mountain ranges divided into independent by Osłobogi and Opawa. They are a good vantage point of Opole Silesia in the north and the Jeseníky Mountains in the south. On the Polish side, the highest hill is Biskupia Kopa (890 m above sea level), on which there is a tourist border crossing. Towards the east, along the border, the range slowly descends, ending at the Gajna hill (362 m above sea level), which is the last Polish hill in the Eastern Sudetes.

The towns situated on the Polish side in the Opawskie Mountains include Głuchołazy, Prudnik, and the villages of Jarnołtówek, Chocim, Dębowiec, Dytmarów, and Trzebinia. On the Czech side, the most important ones are: Zlate Hory, Mikulovice and the village of Rejwiz (proud of being the highest situated in Silesia – 750 m above sea level)

The tourist attractions of the Opawskie Mountains, in addition to visiting the town, also include a wide range of hiking (4 routes) and bicycle routes with a wide variety of difficulties. In winter, these areas are also used for cross-country skiing, and there are short ski lifts in Jarnołtówek.

There are many mysteries and interesting historical events related to the Opawskie Mountains, from which gold mining should be considered less intriguing. When learning about the history of these lands, one gets to know the unique climate of these mountains and the seemingly sleepy landscape. Places such as the Pagan Tower or the Border Stones have their own and unique history. 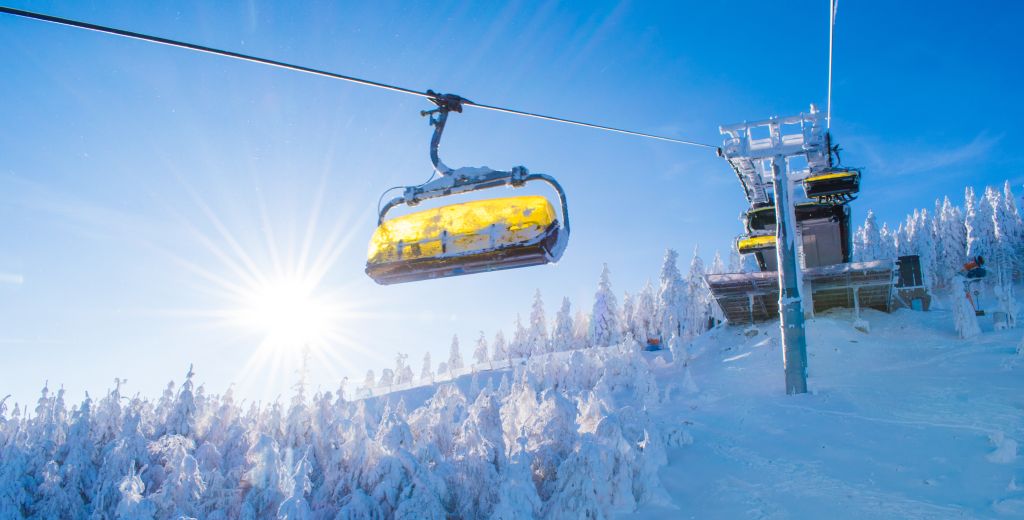 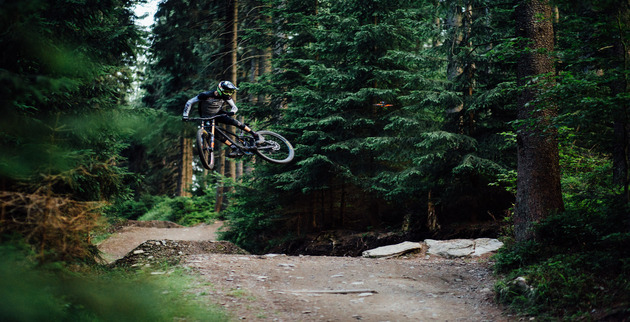 Numerous obstacles, a bumpy roads, a lot of a fun - such routes are waiting for cyclists who are ready for a high dose of adrenaline. See another spot, this time with extreme runs