The outer costume of the manor in Tąpadły at the foot of Ślęża is… a real cosmos! Ślęża has always attracted people with unconventional views. Not to say – aliens.

The manor house in Tąpadły is a rarity, because it has a medieval pedigree, a Renaissance shape, a Baroque outer costume and as if that were not enough, as a result of another modernization – already in the 20th century – it received modernist applications proving the interests of its owner, Erich Bohn. He made the court his showpiece of belonging to the Masonic Lodge. To this day, in the window keys, you can see the emblem of the Rosicrucian and conventional astronomical signs, and in the west elevation: a tondo with the inscription: “ERICH BOHN 1919 + 1925 RENOV” and the Masonic emblem. Both dates refer to a renovation carried out by Bohn.

In the first half of In the 1980s, mysticism was popular, even fashionable. Bohn, who rebuilt the manor in this spirit, was not considered an “alien”.

The top of the buttress in the south-eastern corners of the manor house was given to the “Saxon elector” – this is how the full-plastic sculpture depicting a man in a counterpoint, dressed in armor and a cloak is described. It is wrong to believe that it comes from the baroque period of the manor house – it was placed on its façade during the reconstruction carried out by Bohn.

The manor in Tąpadły was first mentioned in 1348. It was probably built by the village leaders of Tąpadły, the Gans family. In 1719, the village council was bought by Jan Jerzy Hein and the manor house was expanded. The village belonged to the abbey of regular canons (wrongly referred to as Augustinians) in Piasek in Wrocław. In 1810, this rule ceased – the Prussian authorities closed all contemplative monasteries in Silesia. The monastic property, including an old village Tąpadła, was taken over by the state. In 1919, the property in Tąpadły was bought by the abovementioned Erich Bohn from Wrocław. He gradually carried out renovation and reconstruction of the manor house and manor buildings.

Text and photo by Marek Perzyński

In the photo: the manor house in Tąpadły. 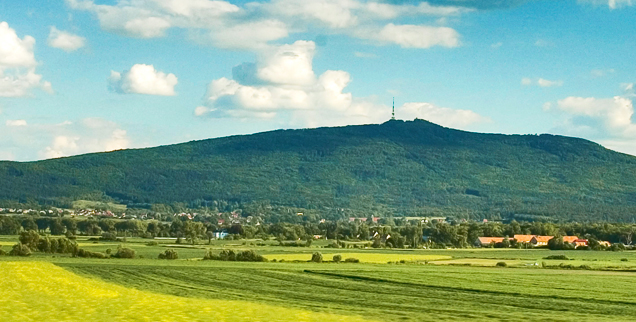 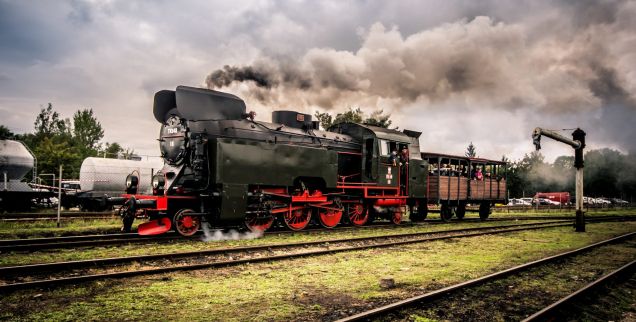 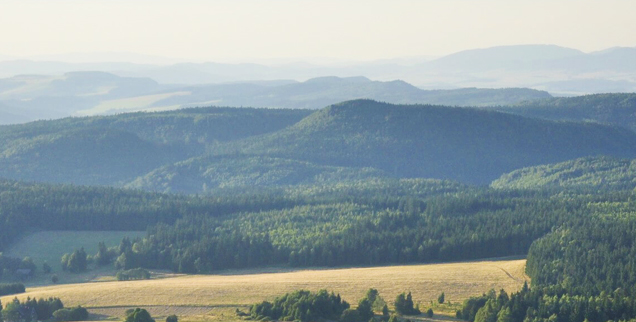