Next to the entrance to the sacristy of the basilica in Krzeszów, from the side of the monastery courtyard, there is a plaque commemorating Mikołaj Lutterotti (born 1892 – died 1955) from the Italian Tyrol. He was a monk in the local Benedictine monastery, researcher of the past of the Krzeszów abbey, author of numerous historical publications, and an outstanding theologian. He is mentioned in the publication “Sanctuaries and pilgrimage sites in Lower Silesia in an archival document” published at the end of 2016 by the Lower Silesian Tourist Organization. The sanctuary in Krzeszów was discussed by Ivo Łaborewicz.

German Benedictines came to Krzeszów in 1919 from the Prague “Emaus” monastery, which they had left because the authorities of the Czechoslovak state established in 1918 disliked them. In 1923, the Benedictines bought whole complex from the German state and undertook large-scale renovations. In 1924, Pope Pius XI elevated their convent to the rank of an abbey, which became one of the most important places of spiritual renewal in all of Germany. Lutterotti joined the Krzeszów convent on July 22, 1922. In 1946, German monks had to leave Krzeszów, but Lutterotti remained because he had Italian citizenship. He took care of the surrounding Germans, who had not been displaced. Lutterotti later left for Bad Wimpfen, where the Benedictines from Krzeszów moved. He died there. The monastery in Bad Wimpfen no longer exists. It was closed after the death of the last monk.

The history of Lower Silesian monasteries is very rich and fascinating. For more information, please see the guide, which can be downloaded below. We invite you to discover Lower Silesia! 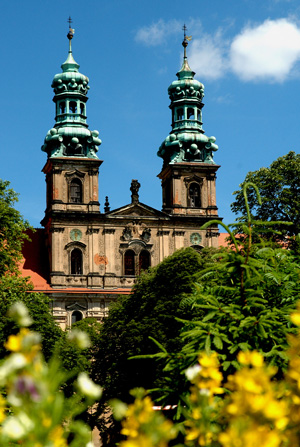 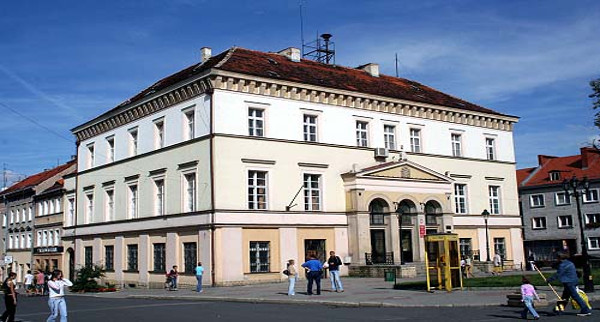 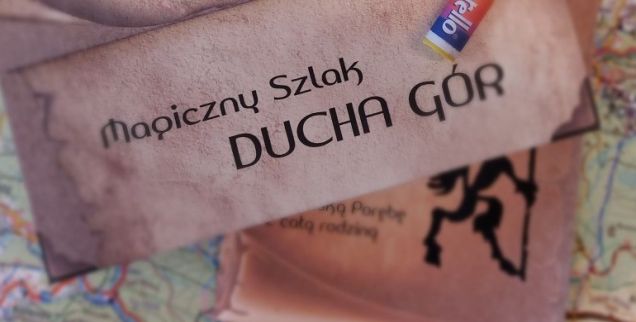 Magical Trail of the Mountain Spirit

Best quest of Lower Silesia is in Szklarska Poręba. Check this out!