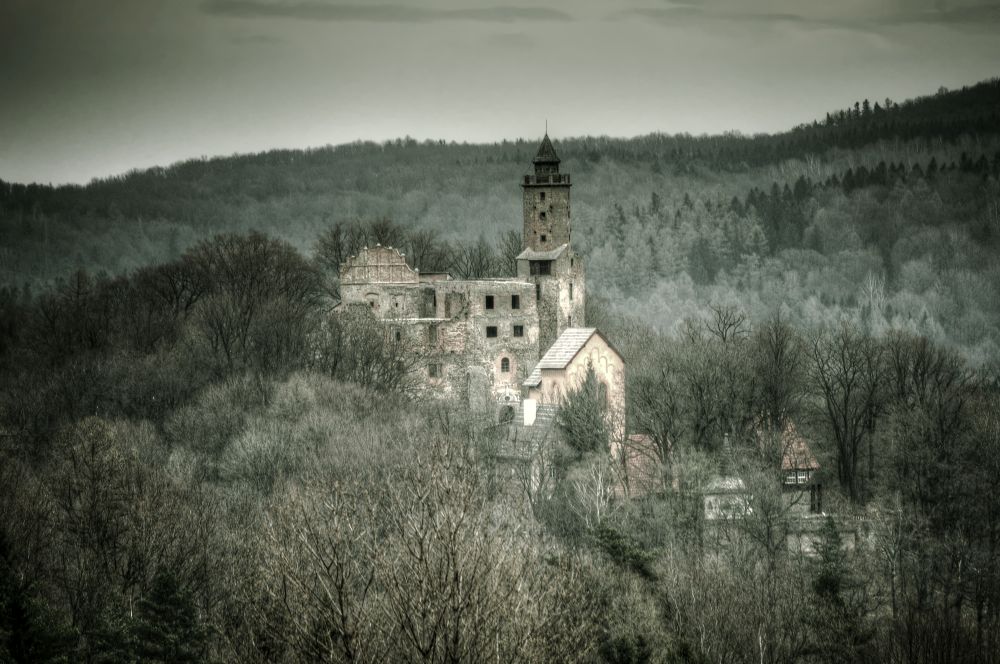 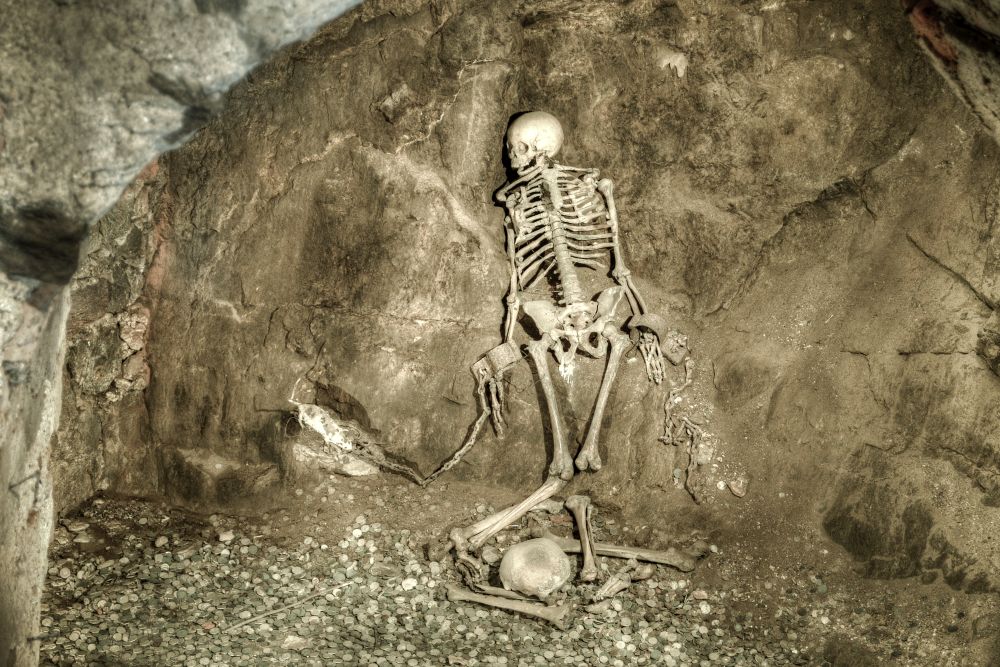 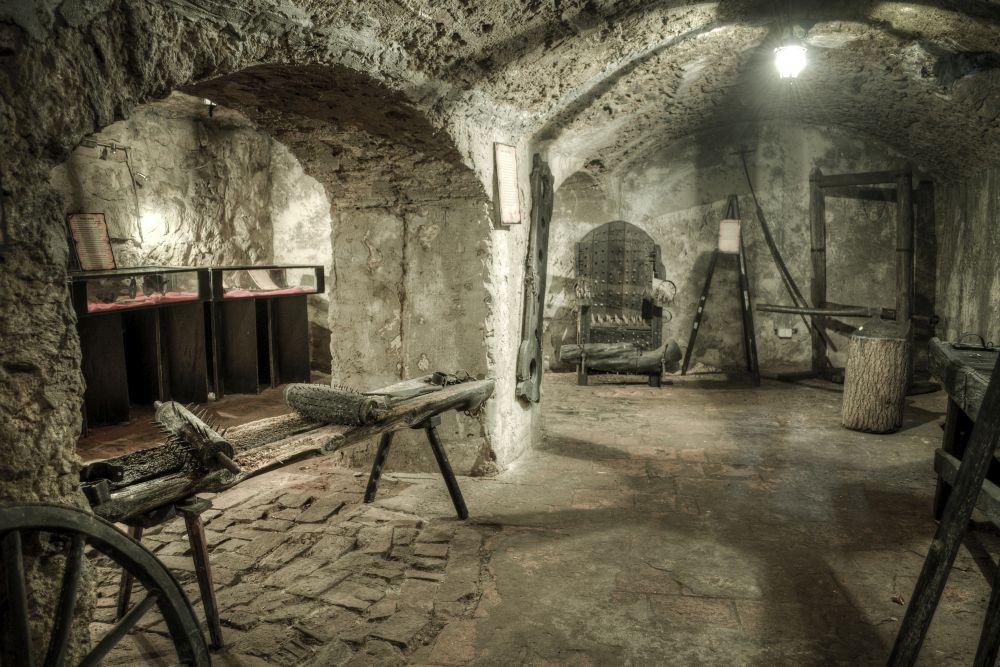 According to another version of this legend, the castellan had a lot of duties and, in addition, went on long military expeditions. His beautiful wife withered with longing. She found herself a comforter. The husband found out about everything, he imprisoned his wife in the tower’s dungeon, and ordered the entrance to be walled up.

The white lady is tricky. It is shown in the story of the castellan’s son, who returned from a war expedition. He was young, but already mature, he knew the hardships of a warrior, so, according to his father, he should get married. He did not know that the son saw a beautiful girl in the castle who stole his heart, although he had met her only once. One day he saw her again, followed her, and this is how he found the upper courtyard of the castle. When she jumped into the well, he jumped after her. Drown. From then on, the spirit of the young man wanders around the castle walls in the same way as the white lady who deceived him. 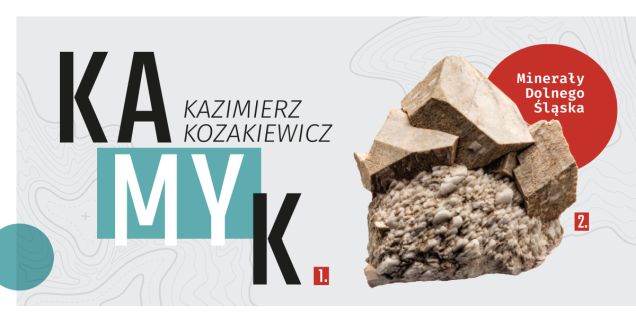 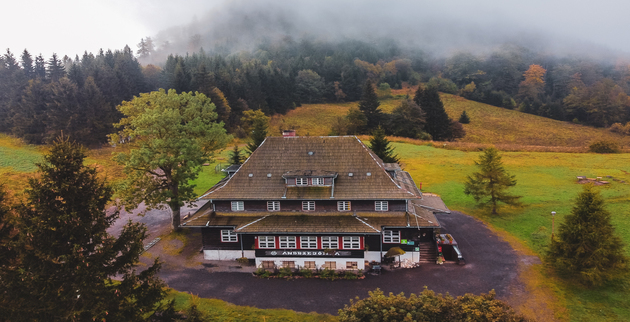 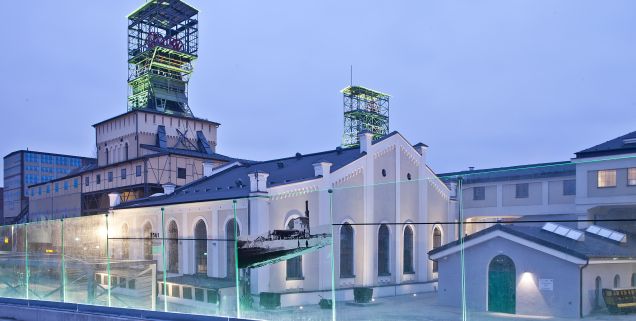