It is hard to find a place more marked by the turbulent history of Silesian lands than Czocha Castle. It was built in 1247 on the order of the Czech king Wenceslaus I. From 1319, for 70 years, it was ruled by Piast princes Henryk I Jaworski and Bolko II Maly. Then the facility returned to the Czech Republic and was a subject to the rule of subsequent knightly families. The longest, because nearly 250 years, it belonged to the Nostitz clan. 1909 saw a characteristic change when the decayed castle was bought by a Dresden cigar maker Ernst Gütschow for 1.5 million marks. With the help of a Berlin architect, Bodo Ebhardt, he restored its historical appearance from 1703.

The most tragic event in the history of Czocha Castle took place in 1793 when, during the absence of the then owner, a fire broke out in the castle in unclear circumstances. A richly equipped library with many rare books as well as a lot of antique furniture and the entire armoury burnt down.

After the war, a centre for the Polish Army officers was established in the castle. Thanks to that it avoided the fate of other Lower Silesian strongholds and survived to modern times in a very good condition. Today, Czocha Castle is one of the region’s biggest tourist attractions. It has been turned into a hotel and a restaurant.

Tourists willingly take a look into the ‘well of unfaithful wives’ from which, apparently, one can sometimes hear moans and wails. A legend has it that a certain Krzysztof Nostitz out of lovers jealousy  drowned his wife Gertruda there. The two stories high Knight’s Hall, a tower and an underground passage are also very impressive. In recent years, the films ‘The Witcher’ and ‘The Secret of Fortress of Ciphers’ were shot at the castle. 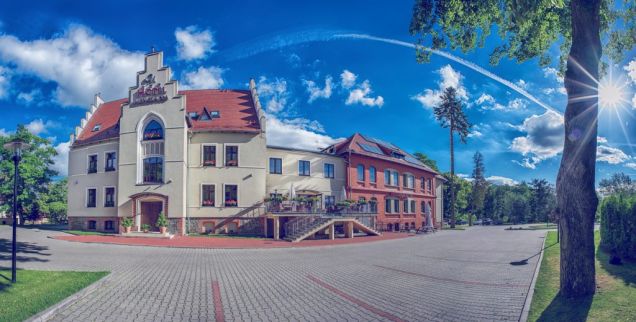 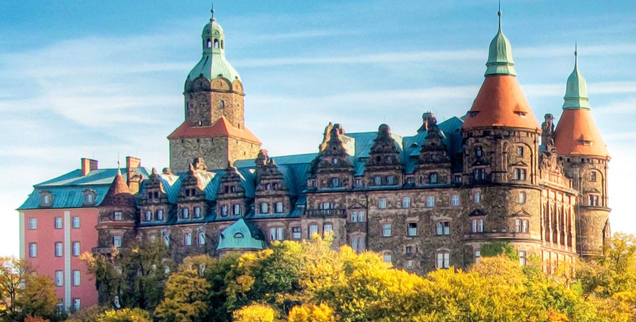 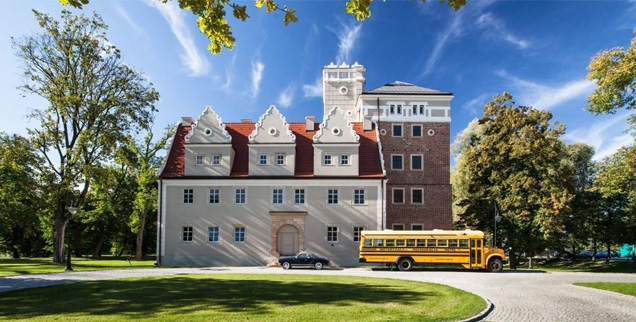